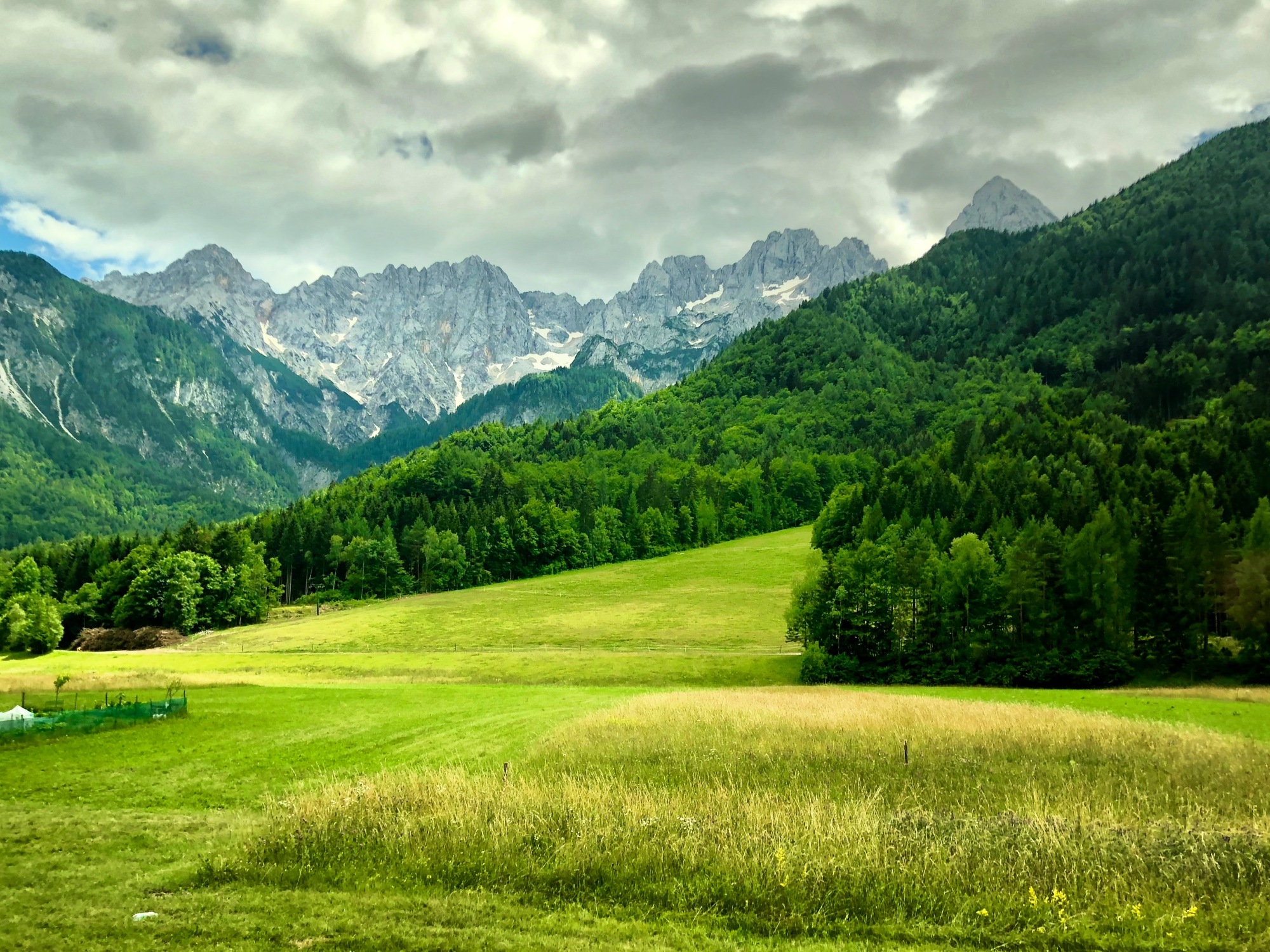 This article first appeared on Neter Living a luxury home store with a soul.

My nose touching the window on the ATR 72, from Delhi to Dehradun. I’m almost there, I look out anxiously as the plane swerves dramatically over a twilight lit carpet of old-growth trees. My heartbeat increases, my stomach soars and plummets, so I cross my fingers, close my eyes and try to find a distraction. The view of the pines, cedars, and oaks, along with the serpentine, terracotta-colored river beds, and the mountains reminds me instantly of a painting from the 1600s. I’m transfixed as I behold El Greco’s The View of Toledo come to life. A glowing green forest, under a quickly darkening sky. 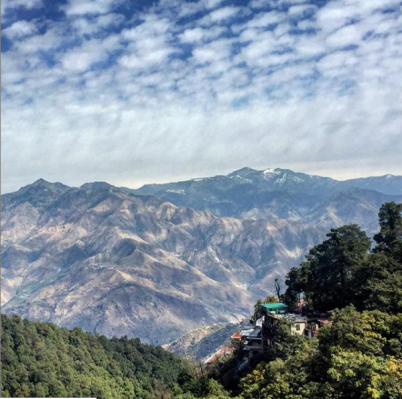 Rubbing my frozen nose, I walk across the tarmac to the arrival building. It’s 6 degrees outside, and my new, grey overcoat and scarf are just not adequate enough to keep me warm. After deliberating this off-the-beaten-path move for six months, I’m here. To live in an unfamiliar city, to work a job that I have no formal training in, to make, hopefully, a new set of friends and lovers. To find peace, clean(er) air, fresh(er) produce, and less(er) traffic.

At 30, and after 12 years of living between Delhi, Bangalore, Dhaka, Bratislava, and Bombay, I was exhausted. My energy and enthusiasm were percolating out of me, leaching out my sense of wonder, thrill, and curiosity. I chanced upon an Instagram post by Maya Angelou which began this life-saving journey. She said something simple, yet profound “my mission in life is not merely to survive, but to thrive; and to do so with some passion, some compassion, some humor, and some style”.

I had quit a full-time job two years ago and was traveling and consulting, dating someone who was a 5-hour flight away, living less and less in my own apartment and more and more in hotel rooms and airplanes. The decade-long fatigue of cities, compounded by traffic, toxic air and burgeoning bills were great reasons to take Maya’s words to heart. To go from surviving to thriving.

The first step was finding a small city with an airport. I wanted to continue dating my lover, have easy access to my parents and sister and the ability to travel if I found consulting work. Goa and Dehradun presented themselves, rife with opportunities, of homes, a few hours of stable work and a familiar community of old-yet-not-forgotten friends. I traveled to both these great minor cities. Exploring, meeting, interviewing, assessing and finally preferring Dehradun.

The second step was giving up my Bombay apartment, which meant the enormously, loathsome task of downsizing. A Twitter message later, streams of folks came and bought my rugs, crockery, my cookbooks, and art, my linen, and my furniture. This process revived in me the faith that I need much less than I think.

And then I was ready.

I was 83% sure I’d survive leaving Bombay and relocating to a city, a stone’s throw away from a mountain. The sudden fear that knocked at my infallible armor of confidence in risk-taking was the horror of being forgotten. Forgotten, by the people who formed my Modern Family. More than them forgetting me, I feared I’d forget them. With the pounding fear arrived a deep determination, and they both seemed to respond to each other, as if in balance. I knew this exit, could with itself, bring closure to many relationships that were redundant, and burdensome, and it would certainly bring the dismantling of comfort zones. Once the fears were allayed with sufficient therapy and Gin, I booked the final flight to my new home.

It’s been more than the two-years I told myself I’d be away for. The subconscious timetable in my head chimed loudly declaring my stress-free, healthy and wildly fulfilling sabbatical over. As I reflect, on #AlmostMountainLife I remember the countless moments where I was afforded the time to be creative and compassionate. I had a mental list of “things I’d do when I had time” and I had spent every moment wholeheartedly in its pursuit. 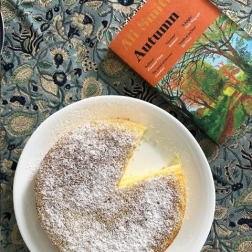 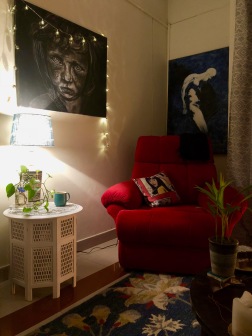 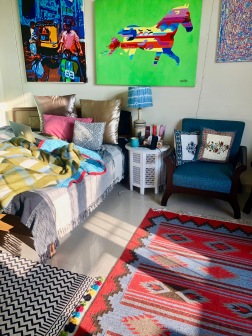 Another blessing of this new life experience was the rich diversity of the human beings populating my life. I made a friend as old as nine and as young as fifty. I taught cooking and art and English to nine-year-olds, I directed a two hundred and fifty member musical,  with a gorgeous fifty-year-old. I baked with and for teenagers. I consumed litres of coffee with an old teacher from school, rebuilding a fresh relationship with her. Teenagers provided perspective and visiting craftswomen colour and texture to my home.

The leisurely tempo afforded me the time to construct new relationships; with a family that owns a bookstore, with the towns oldest-serving dentist’s son, a florist from Garhwal, a lady who harvest avocados and makes organic strawberry jam, the security guard who invited me home for dinner. I broke bread with musicians and mothers and hosted pianists, authors, and psychologists for dinner. People I didn’t know but choose to know. Characters in an ensemble adding color and love to my drama. 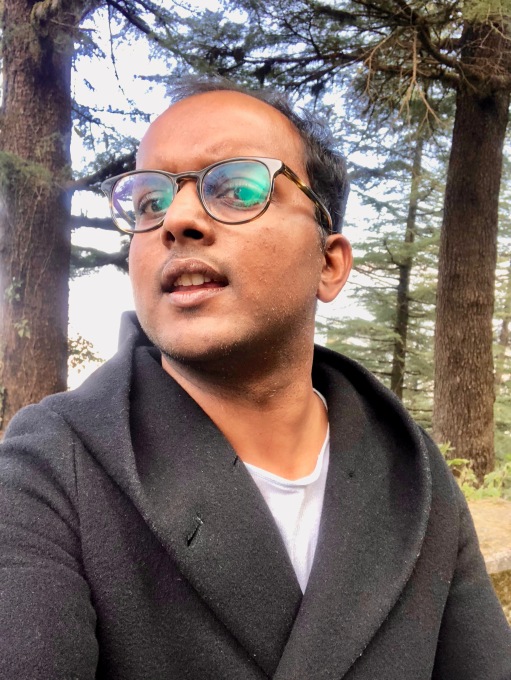 I loved the access to farmers, with produce from the region, the ability to breathe marginally cleaner air, the fact that I slept more, read more and baked more were the cornerstones of these past few years. I did miss using apps I was addicted to, no Uber, Zomato, and Tinder meant I spent less time on my phone. Replacing it with midnight runs and self-reliance. It did get lonely, the quiet did get loud, and occasionally the solitude became stifling. I confronted my own company and companionship.  While visiting friends and family added much-needed noise and belonging, I began to cultivate a relationship with myself. I discovered RuPaul and her words “if you can’t love yourself, how in the hell are you going to love anyone else” echoed through the silence. I cooked myself meals, I read for hours, I found comfort in meditation and prayer. The unforgettable joy of the quiet pleasure of silence and simplicity was profound.

I am back to Bombay, a city that is ebullient, volatile and warm. The golden yellow globe is hidden behind grey and shaded coral clouds. The pervasive quietude is replaced by the almost-forgotten cacophony of the city. What persists is the motionless surface of my conscience fortified with calm confidence. I’m back. Out of choice. To serve more children, to learn and love me and the world around me.

A curious question gnaws at my heart, “are memories stored in the heart or in the mind?”. For now,  I’d be safe to assume that gratitude for the years lived away from the bustling metropolis, is a result of memories stored in my heart and not my mind.